I am David Sabalete from Barcelona in Spain. This lesson is for week 1 of Introduction To Music Production at Coursera.org. I will be writing about the "Visualizing Sound". I apologize for my level of English, which is not my mother tongue.

The sound is something you can't see, so it is useful to have some way to see how it changes and understand.
Technically speaking, sound is a longitudinal wave. It is difficult to represent, however in a DAW we have three different displays (among others) to help us to figure it out.

The following describes each of the different displays.

In this display with axes, the sound wave is based on two variables: the amplitude (vertical) and time (horizontal). The range of time may vary. In the Oscilloscope appearing in the materials is about 50 milliseconds, so it is a tiny period of time, but it depends on the DAW configuration. 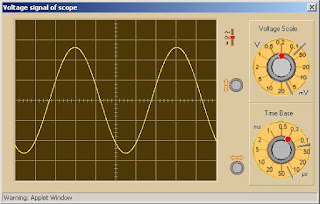 It's like a zoomed real time display of what you see in a sound.
It show us how the pressure is varying in the air or the voltage is varying in a wire after the microphone convertion.
If we change the amplitude of the signal, the height of the wave form changes. That also represents the changes in the pressure in the air or the voltage in the wire.
This graph also represent how the speaker's movement is going to be.
Changing the waveform, morphing it, we can change the timbre (how much brightness is added to the sound) but that change doesn't affect the amplitude or the frequency.
However, it is not easy to know which frequency corresponds to this graph, nor the timbre of that moment. The frequency is determined by the number of changes made by the wave per second. Keep in mind timbre, amplitude and frequency are independent parametres, so changes on one of them doesn't affect the others.

Here we have the frequency on the horizontal axe and the amplitude on the vertical one.

It is like a snapshot of the sound in a certain moment.
In this graph it is easy to see how many energy has a sound at a given frequency.
Changing the amplitud of a sine wave will cause to raise or fall the bump of its representation on the display.
On the other way, the spectrum analyzer doesn't show us how things evolve over time.
A very useful feature of this display is the possibility to see the harmonic series of a sound. They appear like a group bumps repeated over a different frequencies. It's a major function in timbre.

It is like the spectrum analyzer, flipped on its side, having frecuency up and down instead of having it left to right. They are represented over time (horizontal). In the following image there is an example of an spectrogram with a window time of 3.3 seconds.

On this display we can see how the timbre, the frequency and the amplitude change over time.
We can see all these different parameters all together. Another feature of this kind of visualizer is that amplitud is shown in different colors depending of how high is it. Little amplitude is shown in blue colors and bigger amplitude is shown in green or reds. These relations is not always true. It depends of the DAW configuration, again.

So Sonogram gives us a history of how the timbre and how the spectrum change.

These displays can become in handy when representing sound. They help us to know and to understand how is a sound and how it evolves over time.
music production projects sound

Popular posts from this blog 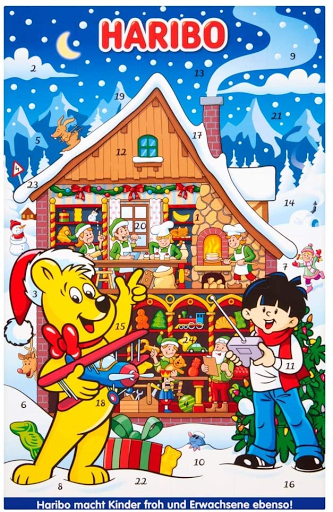